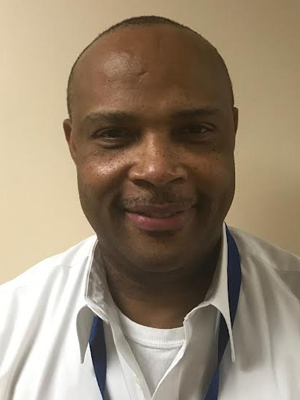 Coles Voyard, RN, MSN, moved to the United States from Port-au-Prince, Haiti, at age 22. He decided to choose nursing as a career. In 1997, he completed his first nursing degree, an Associate of Science in Nursing, and later went on to complete both a Bachelor and Master of Science in Nursing.

Mr. Voyard loves the nursing profession, particularly psychiatric nursing. In the cultural setting in which he was raised, it was commonplace to believe that mental illness is not real. Through his work, he hopes to show the world that treating mental illness is just like treating diabetes or heart disease and that taking care of our mental health matters.