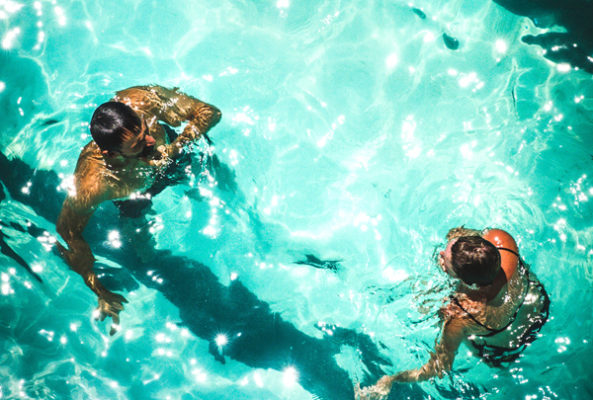 Racism: The Burden of the United States My experience in an Orlando Florida Resort

Racism, because it favors color over talent, is bad for business
–Steven Pinker

Whatever your opinion is about Stokely Carmichael and Charles Hamilton, two militant founders of Black Panther Party, society must recognize that they have brought a profound contribution to help millions to have a better understanding of racism. They’ve revealed two great aspects of racism in America: individual racism and institutional racism.

I was a victim of an act of racism in Florida, the city of Orlando, at a very popular, well-renowned resort. I was vacationing with my partner, Dr. Johanne Louis, the kids and the rest of the family. To tell the truth, the place was gorgeous: Golf course, Tennis courts, game room, pools and spacious, luxurious, good customer service, great people. On Tuesday, August 22nd, we decided to go swimming, a usual daily activity here at the resort. The rest of the family left before me because I was watching the soccer game, opposing Napoli (Italy) and Nice (France), so I promised to meet them right after the game.

When I arrived at the pool, everyone seemed to be enjoying themselves. There were two Asian women with their white partners, several white families were swimming with their kids comfortably, and I spotted my partner’s children in the pool among them. I went into the pool to also enjoy the time with the family. Suddenly, I realized that all eyes were focusing on me. I wasn’t intimidated but curious. I realized that all the white families started exiting the pool. At first, considering the fact that we were living in a “free country”, I didn’t associate it with nothing. By the way, I was vacationing with the woman that I love dearly, I was in a mental state that had little to see with negativity. I forgot for an instant that I was in the south. The controversial south. Later in the writing, I will share with you my humble opinion about the south of United States!

I am a native of Haiti, the land of freedom for all. I arrived in the country of Abraham Lincoln in January 1994, more than 20 years ago. I am very grateful to the United States because I could be a dead man today if it wasn’t for the hospitality of US government.

After the coup of September 1991, Haiti was like a huge grave yard. The military and supporters were deliberately murdering people, most of them innocent, or simply they were defending their democratic rights. We wanted the return of the democratic order in the country, meaning replacing Jean Bertrand Aristide in power, the ousted legitimate president. I was very active in that process as a believer in the noble democratic principles. The US government saved my life by facilitating my transition to their land. I am very grateful for that, although, the State department and CIA were directly involved in the coup plot.

I am a 6 feet and 4 inches tall, black man, 230 pounds, walking in the pool of this Grande resort, in the heart of the South among white folks. I didn’t pay too much attention to those around me, as I saw Johanne and her sister, Marjorie, were chatting at a table off the pool. I came, said hi in creole, and went straight to the pool. Because that was the purpose of being there, to swim. Suddenly, Johanne came to me with the usual captivating smile, and said: “Don’t you see all the white folks are leaving the pool since you got in?”. Throwing a rapid glance, that was so true, they’re emptying the premises hastily. A big black man swimming in the same exact pool where “Authentic white folks” were having a good time, in the heart of the nostalgic south, is, of course, not too familiar.

As a writer/thinker, a color blind son of Haiti, that sad event would never leave me indifferent, especially right after the incident of Charlottesville, that left 3 dead. Sad event, unfortunately, worsened by the Trump’s rhetoric condemning both sides, while it was evident the racists were deliberately attacking people. One thing I was really sure about after January 20th, the presidency of Donald Trump would exacerbate racial passion in America. I don’t believe that President Trump is a racist, a true capitalist can’t be racist, Donald Trump is the purest one. His angle transcends the small gumption of right and wrong, or black and white, angel or demon. His perceptive vision is crystallized in a single mental unit, profit, and fortune. So, the perception of President Trump is about how to conclude deals, including with the devil. Regardless of his tweets and tough narratives, the final point will always be gaining profit.

It is sad, 17 years after the beginning of the 21st century, to see some folks so self-centered about their small little person in a world where diversity is more and more the definition of the life style is pathetic. I read a couple books about this great general from the south, Robert E. Lee:

I read many articles about him. In my own understanding, from October 12th, 1870 (death of the general), to today, I believe the racists missed to interpret, in modern time, the true will of Mr. Lee, which in fact was only, one country, one people, one land…He expressed that feeling when he said: “It is well that war is so terrible, or we should grow too fond of it”. In vain search of a hero to support the lost cause, the racists are altering the personal story of a great man.

While swimming, having a great time in a sweet/warm/superb water, some white folks chose to live hell off the pool at almost 100 degrees Fahrenheit. I stayed in there for a long period of time, I wanted to teach them a lesson. Except for a couple of 2 old people stayed in with me, but isolated themselves to a small part of the pool, the negro was having fun. That must be terrifying!

While swimming, playing with the son of my beloved Johanne, Jayden, I was thinking how stupid to easily give up an ardent desire to have fun because of a big/tall negro. Like I stated earlier, I didn’t have the intention to leave the pool, after around of 2 hours, timidly they’ve started to come back in the water because the big/tall negro refused to give up on his desire to have a good time. Before I finally left, all of them were back in the water, I was laughing to experience how individual and institutional racism can make people stupid, missing out and empty of their humanity.
In conclusion, racism, bigotry, ultra nationalism…still have some long days left before we bury them once and for all. 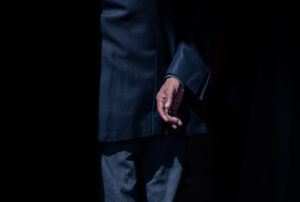 A very disturbing audio exchange is now being heard all over social media in which a very angry French Guyanese national is severely lambasting a Haitian immigrant living in Guyana. With a voice that expresses utter disgust, she made a blanket statement that insults all Haitians. She went on a vitriolic criticism, recorded and paraphrased […] 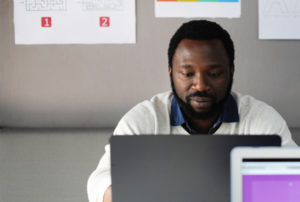 The countdown is on for the 6th Annual NAAHP Conference. We’re excited to be in New York City this year for three days of networking and discussion on diaspora economics. This year’s sessions are packed with real-world advice and tips you’ll be able to start implementing as soon as you’re back from the conference. Plus, […] 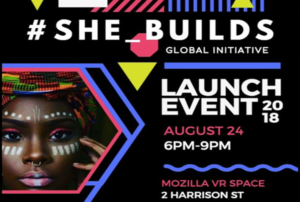 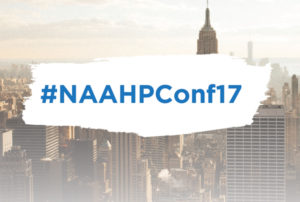 The conference brings together nearly 500 participants from across the world, from multiple disciplines. You wouldn’t want to miss this gathering and the opportunity to learn from your peers and network with industry leaders. A wide range of sessions will reach professionals of every level with timely topics impacting Haiti and the greater Diaspora, as […] 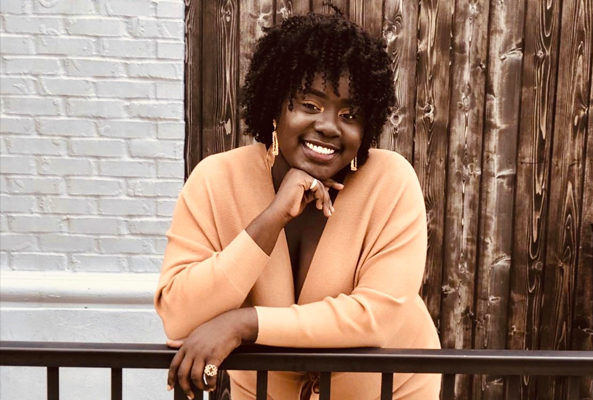 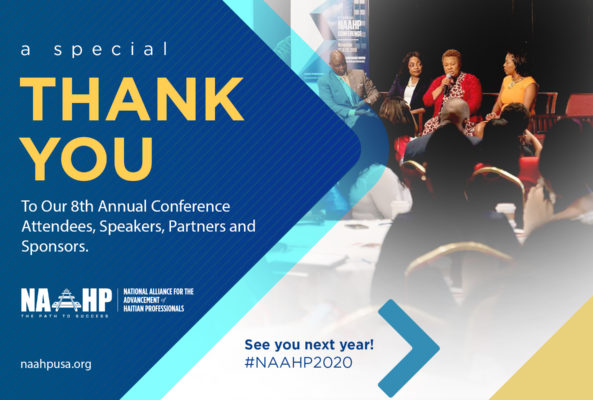 Thank You to Our Conference Attendees 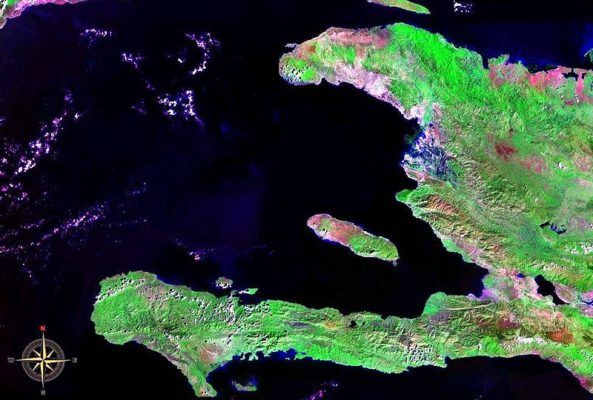