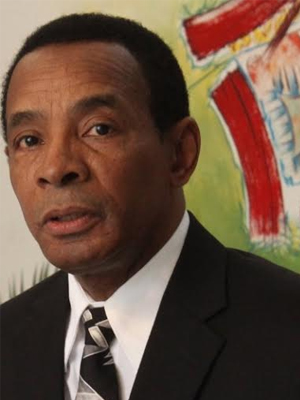 Alix Claude received his education in Haiti including law school, although he did not practice law in the US. He was the principal researcher and spokesman of the movement for Dual Citizenship from 2005-2012 as a member of the Haitian Congress to Fortify Haiti. He is a member of the Legislative Committee of the United Front of the Haitian Diaspora and continues to provide needed intellectual leadership to produce the Propositions to Amend the Haitian that Jerry Tardieu’s Constitutional Commission has relied on in parts to produce its Report to Amend the Hattian Constitution. Alix Claude is also working to produce the Diaspora Voting Platform to advocate for the Diaspora Vote.