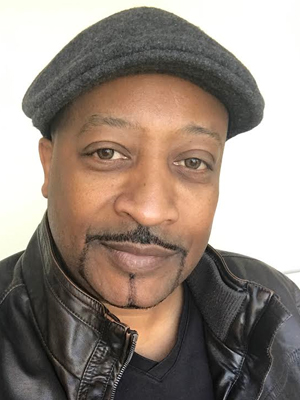 Brunir Olivier Shackleton has been a very active member of the Haitian Community for many years. He was one of the main organizers of the largest demonstrations in Boston against the Food & Drug Administration’s ban on blood donations from Haitians; and the Red Cross’ classification of Haitians as being a “risk group” for HIV, the virus that causes AIDS. He was part of a 5-member delegation that flew to Maryland to testify at the Center for Disease Control (CDC) which resulted in a successful repeal of that ban.

He served on several community agencies’ Board of Directors including among others MIRA, the Mattapan Community health Center, the Strand Theater, The Adult Literacy Resource Institute, and the Peace Institute. He is the former host of the Caribbean Forum, the Haitian Experience and several other community radio talk shows. He’s been featured as a guest on WRKO’s Gene Burns’ program; National Public Radio, WBUR’s The Connection; the TV Sunday Magazine Urban Update, and the Voice of America.

He has been the featured speaker on Haitians issues at various places including the University of Massachusetts at Amherst and the Fletcher School of Law and Diplomacy at Tufts University.

He has written several op ed pieces for local newspapers and magazine; including “Debunking the Myth of the Mad Man Theory” which appeared in the Boston Haitian Reporter.

In addition to his social and political activities, Brunir Olivier Shackleton constantly works at honing his artistic acumen. He is an accomplished pianist, a guitarist, a poet, a songwriter, and a scriptwriter. His latest film “A Heart On the Mend” was recently premiered in Boston and is now stated to tour the US in the coming year.