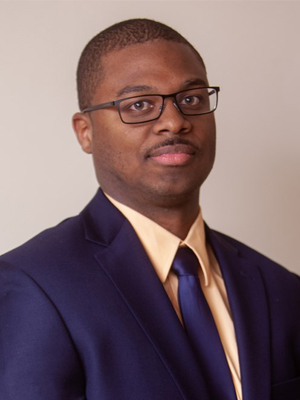 Carl E. Jn Pierre was born in Haiti and relocated to the United States 10 years ago at an international student. His passion lies medicine. On the eve of starting Physician Assistant school, he visited his parents in Haiti. Consequently, he was in Haiti during the devastating 2010 earthquake. As a budding health care enthusiast, he provided care to the wounded alongside medical students from “Universitée Notre Dame d’Haiti”. The intense experience guided him toward a career in emergency medicine. As a Physician Assistant, Carl worked for six years in both community and a few urban hospitals in New York City. His insatiable desire to do more for his community led him further into medicine. He understood that it takes an increasing level of leadership to advocate for his patients’ health and general wellbeing. Carl received his Bachelor of Science/Physician Assistant degree in 2012. He is currently a medical student at the New York Medical College in Valhalla, NY. Upon graduation in 2022, he plans to practice Emergency Medicine, an area of health care that brings him extreme joy and fulfillment. In his free time, he enjoys cooking, and playing soccer.