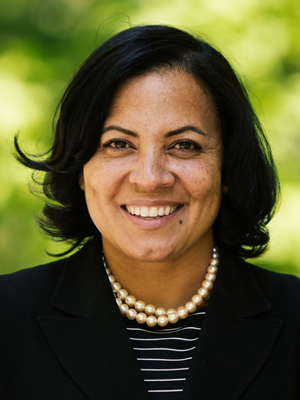 Since taking office, Rollins has implemented humane and data-supported policies to keep Suffolk County safe. Policies that no longer criminalize mental health issues, substance use disorders, food and housing insecurities, and immigration status, instead focusing her limited resources on the most violent and serious crimes

Rollins was a Governor Deval Patrick appointee to the Judicial Nominating Commission, a past president of the Massachusetts Black Lawyers Association, and served a three year term on the Boston Bar Association Council. She is a proud resident of Roxbury, where she lives with her daughter, two nieces, and French Bulldog Cassius.