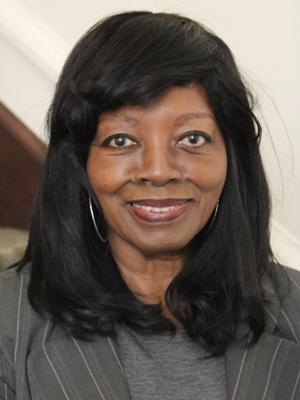 Dr. Joyce Hope Scott is Clinical Professor of African American Studies at Boston University, a former-Scholar of the Oxford Round Table and former Fulbright Senior Professor to Burkina Faso and the Republic of Bénin, West Africa, and invited key lecturer at many national and international conferences and events. She is Co-Founder/Co-Director of the International Network of Scholars and Activists for Afrikan Reparations (INOSAAR); President of the Boston Pan African Forum (BPAF); Invited Expert Consultant for the United Nations Human Rights Office of the High Commissioner for the implementation of Human Rights Council Resolution 43/1; Organizer of “Restorative Justice and Societal Repair: Symposium on Global Racism and Reparations,” Boston University (2020); Principal Organizer of the International Conference “Return to The Source: The Future of Reparations and Reparatory Justice for Enslavement of African People,” (2018) Porto-Novo, Republic of Bénin; and “Africanist Fellow” at the Center for African, Caribbean and Community Development (UMass/Boston).  Prof. Hope Scott is recipient of many awards and recognitions and author of numerous publications including:

-Subversive Language and the Carnivalesque in Toni Morrison’s Novels.” The Cambridge Companion to Toni Morrison.