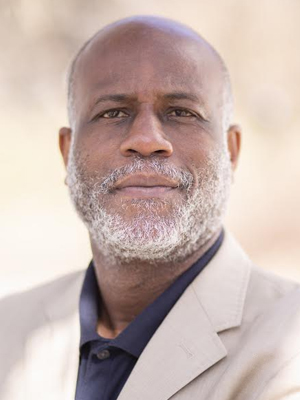 Garry Pierre-Pierre, a Pulitzer Prize-winning, journalist, is the founder and publisher of The Haitian Times. He is also an adjunct professor of journalism at The City College of New York. Pierre-Pierre is the co-founder and inaugural executive director of the Center for Community and Ethnic Media at the Craig Newman Graduate School of Journalism at the City University of New York. Pierre-Pierre spent six years as a staff reporter at the New York Times. A native of Haiti, Pierre-Pierre is the author of “30 Seconds: The Quake that destroyed Haiti”, a book of photography that illustrates the wreckage of the January 2010 earthquake.