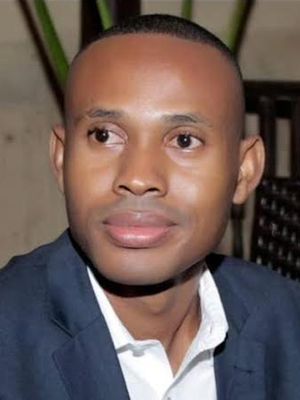 He earned a diploma in Law.

He is  now general manager at ABIA, a business Incubator since 2018 .

He has 12 years of experience in building an entrepreneurial ecosystem in Northern Haiti.

Now he serves as Vice-President of Education at Breda Toastmasters club and president at GRAHN Cap-Haitian Chapter.

He is a One Young World ambassador since 2012 ;

YLAI alumni and scholar of this US DEPARTMENT OF STATE program. He was placed in Darden Business School at University of Virginia (UVA) ilab fellow, He was as well Presidential Precinct fellow; Community Investment Collaborative (CIC) fellow in 2017 ;

Jacquelin is a dynamic young leader. He dedicates himself to serve his community and he commits himself to make a positive impact.