Member, Monitoring Office of the Montana Accord 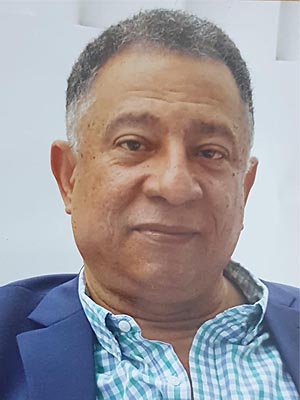 Jacques Ted St Dic is a Haitian economist trained at the State University of Haiti and in Chile and Germany. He has served as a professor of economics at the State University of Haiti and has served as an economist at Haiti’s National Institute of Statistics. For the past thirty years, Saint-Dic has also been a civic activist interested in the construction of the nation-state, the reaffirmation of national sovereignty, and of the need to construct unity among the Haitian people. He is also engaged in Haiti’s private sector.

Currently, Saint-Dic is a Member of the Monitoring Office of the Montana Accord.