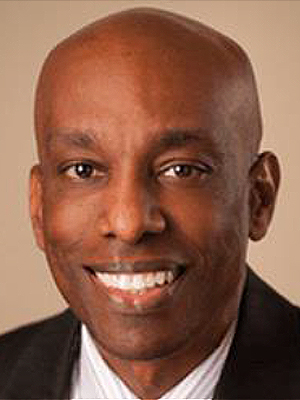 Dr. Jean-Philippe Austin left Haiti at the age of 9 and moved to Queens, New York, to join his exiled parents. A lifelong New Yorker, he attended New York University where he majored in Economics. Upon graduation he attended medical school at the State University of New York Medical Center at Brooklyn. After an internship at Orlando Regional Medical Center, he returned to New York City for his residency in Radiation Oncology. He subsequently did a fellowship in Proton Radiation at the Massachusetts General Hospital, Harvard Medical School.

He began his career as a Junior Faculty Member at Harvard Medical School then went on to teach at Tulane Medical Center and Louisiana State University Medical School in New Orleans, Louisiana. He left academic medicine to become the Medical Director at Christie Clinic Association in Champaign, Illinois and has since moved to South Florida and is now affiliated with 21st Century Oncology.

During his time in South Florida Dr. Austin’s main focus has been the empowerment of the Haitian-American community. He has been a member of President Obama’s National Finance Committee since 2007. He has hosted both the First Lady and the President at his home in South Florida.