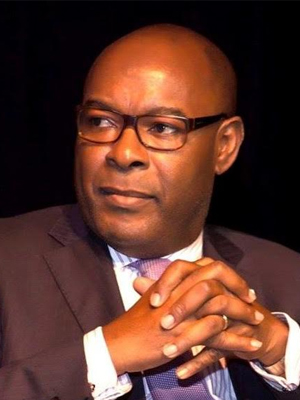 Jeff Lozama is the President and CEO of CMS International Group, Corp a company specialized in the distribution of High-End Building materials. Founded in July 2008, CMS International is now one of the leading distributors and contractors serving South Florida, The Caribbean, and Latin America. With over 25 years of experience in this industry, Jeff Lozama has worked on notable commercial and residential projects in the Caribbean i.e.

Mr. Lozama graduated from Florida Memorial University with a Bachelor in Business Management.