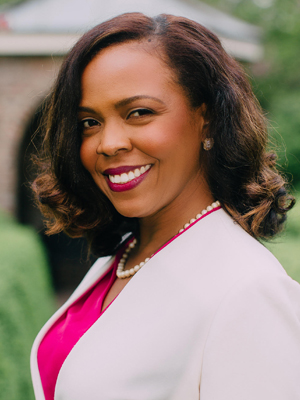 Karen Andre currently serves as Senior Advisor for Florida & Senior Advisor for National Faith Outreach for the Biden Harris Presidential Campaign. Karen is a highly sought after and respected political consultant who has advised and directed strategy for elected officials, campaigns and candidates at the federal, state and local levels.

Most recently, Karen served as Political Director of Organizing Together 2020 in Florida where she helped build a state-wide partnership coalition. Previously, she served as Senior Advisor for Gillum for Governor during his triumphant primary win as Democratic nominee for governor of Florida in 2018. In 2014, she was appointed by President Barack Obama to serve as White House Liaison to the Department of Housing and Urban Development.

Karen is president of People First Strategies utilizing her extensive experience in establishing and maintaining strategic partnerships in the private, philanthropic and public sectors. She is also an attorney, author, and professional speaker. Karen is a proud first generation Haitian-American born in New York and raised in Florida.