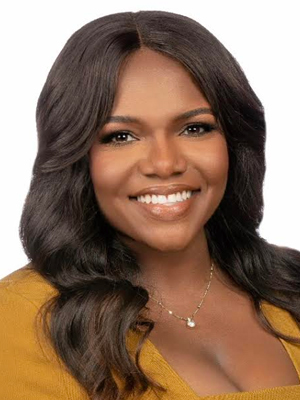 Katia Saint Fleur has over a decade of experience in Florida government and politics. Katia is a journalist by trade and first came into the political arena as a media and community outreach campaign consultant, since then she has worked in almost every capacity from Communications Director, Political Director to Campaign Manager. Katia is currently the principal of the governmental affairs firm, KSF & Associates. She truly believes that our Political system is starving for diversity. One of her many goals is to educate and encourage women and minorities to get involved politically, be it by working for an elected official, becoming an elected official or becoming a lobbyist.

Katia is a proud graduate of Clark Atlanta University, and carries the school motto with her in everything that she does: “Find a way or make a way.”

During her off hours, she works with local organizations in South Florida to assist women in regaining their stability and independence who have suffered from domestic violence. And she also works very closely with an orphanage in her parents’ home country of Haiti.