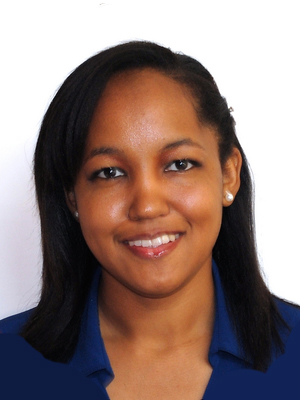 Marie Elizabeth Jolicouer Lafontant was born and raised in Haiti, and she has fought to become the woman she is today. She is a licensed architect and project manager. After the earthquake in January 12th, 2010, her university had struggled to find all her data and her grades, and she had been stuck in the system. Although she got her architecture license, it was difficult to continue pursuing higher education with the missing data from the earthquake damages. She kept faith, worked hard, kept on learning and perfecting her craft to international standards. She found a lot of challenges along her path, but with discipline and determination she was able to show her potential, and deliver above expectations. As a young Haitian architect and project manager, she mostly focused on working with firms who have proved to understand the need to make a difference in Haiti and on projects with international standards. She thinks that she has put a great foundation on building her professional career and she is ready to make bigger steps now. She believes she is going to shake the world in a positive way and she will bring the Haitian flag high with her. She recently got accepted at Madonna University, in a bachelor program for business administration and leadership. She is currently building her own company to manufacture quality furniture in Haiti to export to the US market. She wants to inspire the Haitian youth, particularly young Haitian girls who feel hopeless about the difficulties in the Haitian education system or don’t think that they can make it further; to change their mindset and believe that they can become great powerful accomplished women if they never give up on their dreams.