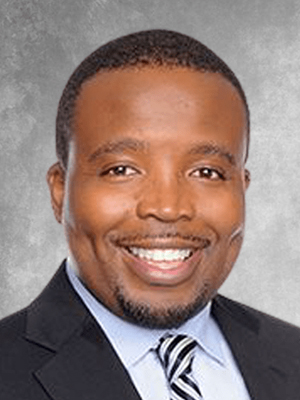 Commissioner Michael Joseph, Esq. is the commission liaison for the Code Enforcement Board, Public Utilities Commission, and the Education Committee. As a Commissioner, Mr. Joseph’s focus is on improving the lives of the residents of North Miami Beach and restoring the residents trust through ethics reforms.

Commissioner Joseph was born and raised in South Florida. He previously worked for the U.S. Department of Homeland Security while earning his Bachelor’s and Master’s Degrees in Business Administration from Florida International University. Commissioner Joseph then attended St. Thomas University’s School of Law where he earned his Juris Doctorate. Commissioner Joseph is now an attorney for law firm Galbut Walters & Associates LLP with a focus in civil rights and land use.

Commissioner Joseph and wife Asia were married at North Miami Beach’s famous Ancient Spanish Monastery and are raising their son Alexander in the Sunray West neighborhood of NMB.