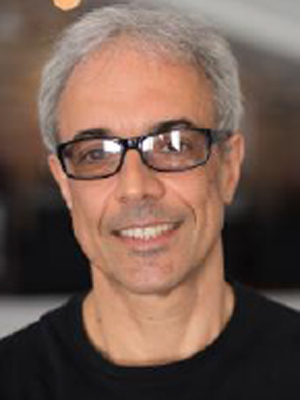 He currently holds the position of Director of Ecole Supérieure d’Infotronique d’Haiti (ESIH, http://esih.edu, http://www.facebook.com/esihhaiti), a private Haitian Higher Education Institution of which he is also a co-founder, recognized by the Haitian Ministry of Education, a voting member of the Agence Universitaire de la Francophonie (AUF), which brought the first TEDx in Port au Prince and Jacmel and the first Hackathon in Haiti.

It is interesting to note that Patrick Attié is also the co-founder of the first Caribbean Virtual Reality laboratory currently creating the first 3D immersive model of the Citadelle Laferrière in Cap Haitien.

In the associative world, he has been the Vice-President of the French Haitian Chamber of Commerce and Industry (CFHCI) for more than 6 years, a (founding) member of the board of the “Conférence des Recteurs et des Présidents des Universités Haïtiennes” (CORPUHA) and the President of the “Association Haïtienne pour le développement des TIC (AHTIC)” from 2013 to 2015.

He has been the Coordinator of the Presidential Commission on Information and Communications Technology (ICT) from 2009 to 2011.

Patrick’s vision is the one of an economically strong, scientific research oriented, high value producing and entrepreneurially driven higher education ecosystem, the only way, in Haiti, to provide access to quality higher education to more valuable Haitian individuals and to produce this new generation of men and women having a modern and even futuristic vision that this country needs so badly. This, of course, if we are to pretend becoming, one day, a serious player in the strategy design process that will shape the future of this world in general, and ours in particular!