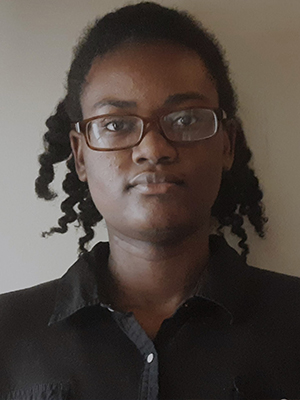 Regine Polynice can be described as determined and goal-oriented. One quote that has been her foundation in life is “If at first you don’t succeed, try try again.” By William Edward Hickson. Her ultimate goal is to become a doctor and travel the world and learn about the many different cultures and languages, that are different from her Haitian roots. She wants to become a doctor that travel the world to care and treat people who are not able to receive such service from their own country or community. Regine want to work with organizations, such as Doctors Without Border, that are dedicated to giving relief and care to the people around the world who are in great need. She loves the idea of going to work and doing something that is exciting and meaningful. She’s passionate about helping others and making sure that people get the health service that they deserve. One day, Regine wants to go back to Haiti and build a hospital. She wants to create a nonprofit hospital to give the people of Haiti the care they need and deserve, and essentially make Haiti a better place.