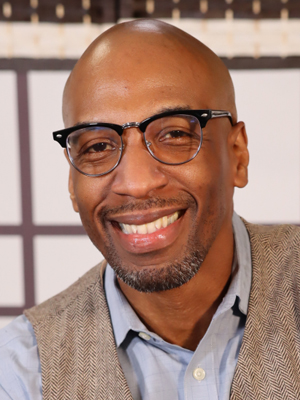 Steve’s work in the arts includes a 12 year period where he was a contributing editor for the Boston Haitian Reporter writing extensively on the rich history of Haitian music and the work of its contemporary luminaries. In addition to music, Steve also wrote on the history of Haiti’s legendary early painters and the work of many Boston-based practitioners.

An accomplished guitarist, Steve was an active part of Boston’s local world-music recording and performance scene throughout the 90s. He is best known as the first guitarist for world-renown Konpa band CaRiMi where earned renown for his work on the band’s first live album “Poze Aki” and it’s critically acclaimed second album “Nasty Business”. He is also recognized for his critically acclaimed contributions to local avant-garde Konpa music venture – The Nomads.

A lover of learning, the arts and music; Steve’s favorite hobbies continue to be his guitar, PBS Documentaries and reading as many books as possible on all sorts of interesting history.