Community News and Ethnic Media in the Digital Age: Their Roles in Strengthening the Haitian diaspora community and its relationship with the motherland


Community news and ethnic media within immigrant communities play an important role in their identities. The ability of media outlets in the Diaspora to influence change has increased, creating new sources of information and a platform that highlights unpopular practices and policies. This panel will examine how news outlets in the Haitian Diaspora and the ease of information shared digitally can influence the culture and policies in the United States and Haiti. 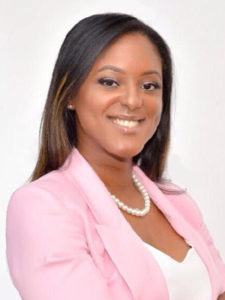 Vania Andre is a first-generation Haitian-American media professional with a background in marketing, public relations, and journalism. She’s covered...

Editor in Chief, The Haitian Times 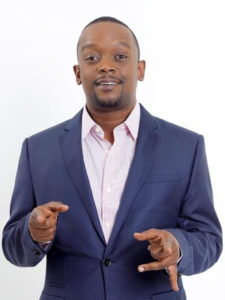 Carel Pedre is a Haitian radio and TV personality, journalist, social media specialist, director and producer. As the host... 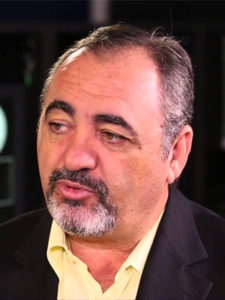 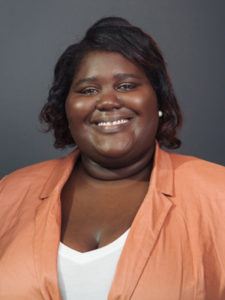 Francesca Menes is the Florida State Coordinator for Local Progress at the Center for Popular Democracy, a network of... 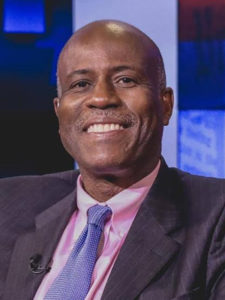 Garry Pierre-Pierre is a photographer, Pulitzer-prize winning, multimedia and entrepreneurial journalist. In 1999 he left the New York Times...