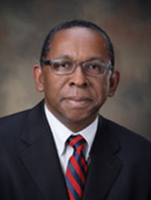 C. Reynold Verret is a native of Haiti, the son of Lorraine Verret (nee Vaval) and Henri C. Verret.   In 1963, he and his siblings arrived in New York City as refugees of the dictatorship of Francois Duvalier.

Dr. Verret is presently the chief academic officer at Savannah State University in Savannah Georgia, “Savannah by the Sea”.   It was in this place, at the Battle of Savannah, that several hundred Haitian “tirraileur de couleur” rescued the   retreat of American Revolutionary army.  They included Henry Christophe and others who were to lead the Haitian Revolution.

Previously, he served as Provost at Wilkes University in northern Pennsylvania and before that as Dean of the Misher College of Arts and Sciences and Professor of Chemistry and Biochemistry.   Though an academic administrator, Dr. Verret is a scientist, who also taught and led research laboratories as a member of faculty at Tulane University and also at Clark Atlanta University, where he was also chair of the department of chemistry.

As a scientist, Dr. Verret’s research interests have included the cytotoxicity of immune cells, biosensors and biomarkers.  He has published in the fields of biological chemistry and immunology.  At the University of the Sciences, he and other colleagues established a knowledge network on social exclusion in support of the Commission on Social Determinants of Health within the World Health Organization.

Throughout his career, he has worked passionately to increase the number of US students pursuing advanced study in the STEM disciplines, especially from underrepresented groups.  He has labored to mitigate the shortage of qualified science and math teachers in K-12.

He has served on many professional organizations and advisory bodies, including study sections of the National Institutes of Health and currently on the Board of the Pennsylvania Humanities Council.   He has received awards and fellowships for teaching and scholarship.

He and his spouse are the parents of two marvelous sons.

What led you to pursue your career?

I am forever grateful to those who fed those small flames.  I have always loved science and its methods of discovery.  Even at a young age, I dismantled toys and discarded devices seeking to comprehend their inner workings.  The toys were most often mine but at times they were those of my siblings.  Nurturing this inner passion was the encouragement of my parents taught us to value all learning and knowledge, whether in the art and letters, in politics, history, biology or astronomy.

How were you able to get started?

Perhaps the phrase from Eugene Tennessee Williams’  A Streetcar Named Desire applies: “ I’ve always depended on the kindness of strangers”.

There have been many who assisted in the development of my career, by encouraging or showing the way.    Among these were the Jesuits in Brooklyn, who welcomed my mother and her children.  Most prominent among them was Fr. Anthony Paone, S.J. who showed the way to best educational institutions that Brooklyn has ever seen, Brooklyn Prep.   There our minds was challenged and prodded.  I encountered other stellar mentors at Columbia University.  The memory of Cy Lenvinthal, I continue to treasure.  At MIT, I encountered great professors, Chris Walsh, Ellen Henderson, Gene Brown, Mary Roberts, Phil Sharp, Heman Eisen, and most especially the late Gobind Khorana.

When did you realize that you were making real progress with your career?

–  When I published my first paper

–  When my first graduate student received his Ph.D.

What have been some of your professional highlights?

–  My students who continue to do good work and serving on many fronts, some as scientist, some as physicians, some teachers.

– Leadership of the Misher College

What have been some of the challenges you’ve had to face?

–  Convincing some that I belonged, especially in the early days, as an undergraduate and graduate scientist.  Fortunately, others needed no convincing

Do you personally know other Haitians in your field?

–  Yes, I know other Haitian chemists and biochemists.  I also know Haitian scientist and engineers of other disciplines.

Do you feel as though you’ve helped break barriers?

–  I’ve helped to break some. But also give credits to good colleagues and friends who travelled with me

What would be your advice to young people who want their careers and lives to have an impact?

Given the election and how close it will ultimately be, what are your hopes that a second Obama administration or a Romney administration can do to further facilitate the recovery in Haiti? After the initial push for money, it does not seem to have been invested in the country beyond the capital as many are still without shelter, clean running water and basic needs.

What do you think can be done for Haiti to develop financial assistance without having to be reliant upon others in times of crisis?

–  Restoration the Haitian environment, especially reforestation.  A reforestation effort also generates much needed employment in Haiti.  This requires alternative sources of energy to avoid another cycle of deforestation and also development industry, in which the people have a stake

Do you believe a campaign highlighting the positives of Haiti would be worth exploring to take away the stigma of it being impoverished?

–  Yes, but not in isolation.  There must be concrete efforts to mitigate poverty. 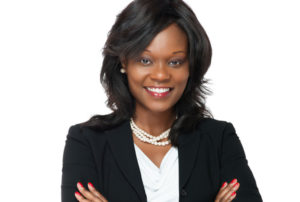 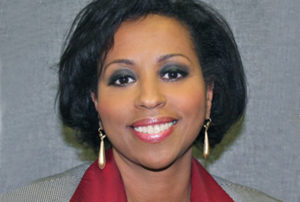 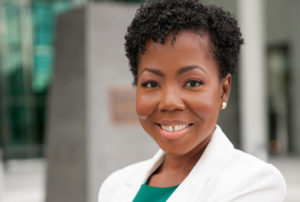 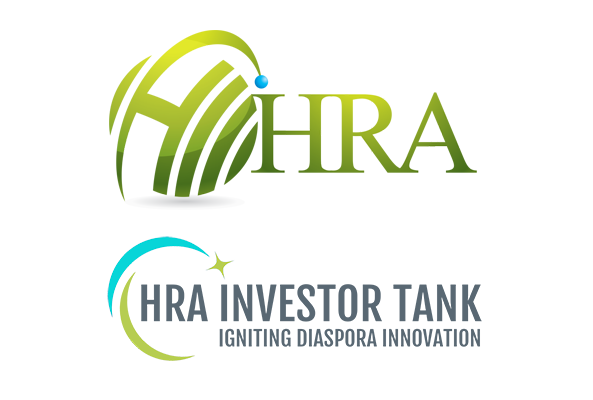 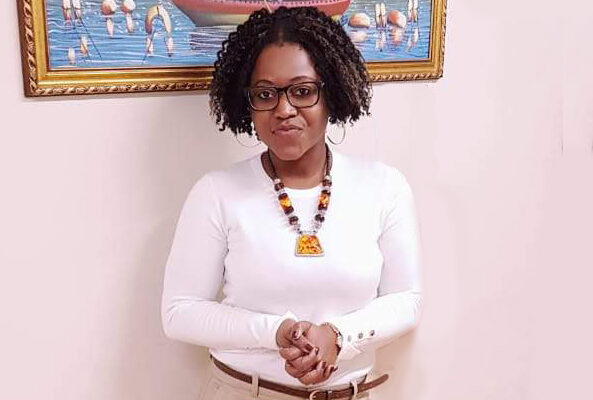